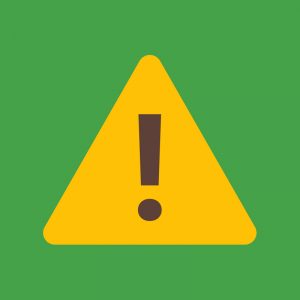 In our latest survey, we asked a series of questions related to the role and performance of agencies. The first question regarded the effectiveness of the agency’s communications with the brand team, and the second was about its role in developing innovative ideas. The third question concerned implementation capabilities and the fourth probed the degree to which agencies help prove Shopper’s value.

We separated agency from brand/retailer responses and the contrast was stark: agencies think they are doing a great job on all counts but their clients largely do not agree. Agencies appear to be under water in a big way according to their clients — especially where “proving Shopper’s value” is concerned. Perhaps there’s some solace with respect to the question of “implementation,” where the agency score was just okay, but one could argue that the ability to execute programs is a given.

These results are, of course, an indictment in the aggregate and do not necessarily apply to every agency. However, it’s clear that dissatisfaction with agency performance runs deep and wide. On the upside, the opportunity for agencies to step up and remedy these deficiencies is for the taking. Agencies that rise to this challenge certainly will have significant advantage over those that continue to wallow in mire.

This process can begin with a self-assessment across the full range of attributes that define excellence in Shopper, to identify strengths, weaknesses and prioritize areas for improvement. This begins with an evaluation of the agency’s conceptual understanding of Shopper, and includes its research capabilities, understanding of shopper need states and purchase barriers, insights into retailers, creativity and innovation, implementation skills, digital acumen and global reach, and above all, ability to produce and measure results, and then communicate the value of its Shopper initiatives effectively. 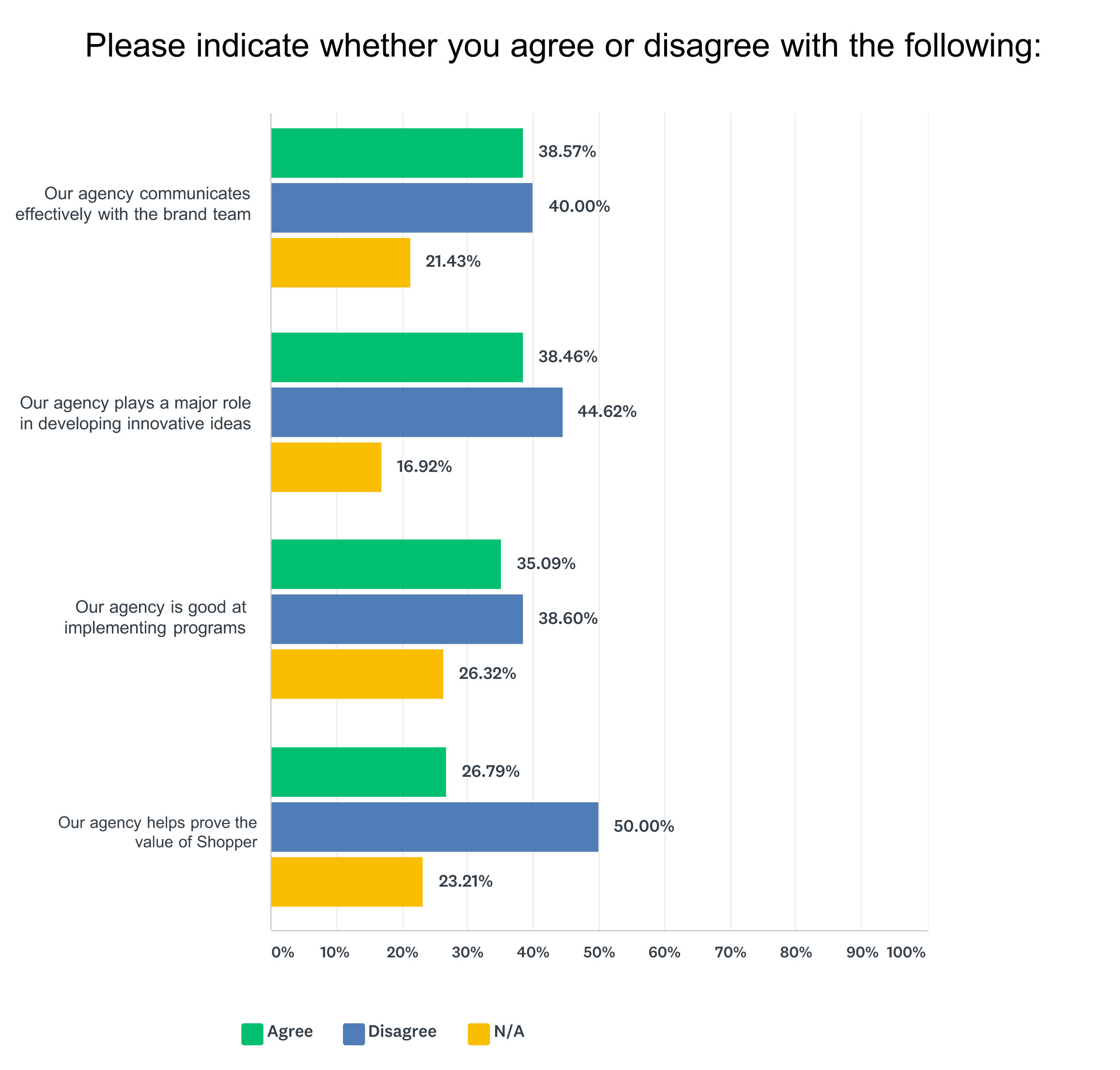 Beyond the mechanics of delivering a quality agency experience lies the larger question of vision. So much — if not most — of what is classified as “Shopper” is a random collection of well-worn promotional displays, coupons and sweepstakes. Little of it looks very good, and in fact too much of it looks a bit trashy. It’s not hard to understand why shopper commands so little respect among brand teams, much less CMOs, when what it turns out looks like an affront to brand image, identity and equity.

The palette — the retail store — is so rich in brand-building possibility. Not only does a store uniquely offer the opportunity to touch all five senses, it does so in real time, meeting consumer needs and creating emotional engagement in the moment. No other “medium” has so much dimension. What’s more, the retail store is the rare touchpoint where marketing and sales can occur simultaneously, making Shopper inherently accountable. This is somewhat true of e-commerce, but not to the same degree as the retail store. More on this later.

A very real opportunity exists for agencies to take a leadership role in developing the future of brand and retail strategy, that is really and truly connected to why people do what they do while they are shopping and, most important, adds fun to the shopping experience while helping people become better versions of themselves in ways big and small.

July 24th: Is there a cure for marketing mix modeling?