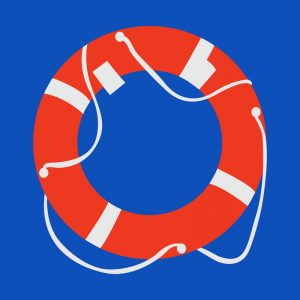 Shopper marketing — or just plain Shopper — was introduced more than ten years ago by the likes of Procter & Gamble and Coca-Cola, and is firmly entrenched in the vast majority of consumer packaged-goods companies, as well as other brand and retail organizations, large and small.

For most of the past decade, Shopper’s trajectory was clearly upward, with interest, headcounts and budgets on the rise year after year. This pattern was confirmed by a series of “State of Shopper” bi-annual surveys, conducted by Chris Hoyt and Nancy Swift of Hoyt & Company, that told a relentlessly positive story of growth.

Yet a rumbling is now rolling across the landscape that Shopper, for the most part, has failed to live up to its billing as a “third way” between sales and marketing, capable of building brand and retail engagement as a path to sales volume and profits. Rather than being the bridge that joins sales and marketing, it seems to be falling into the gulf that divides them. 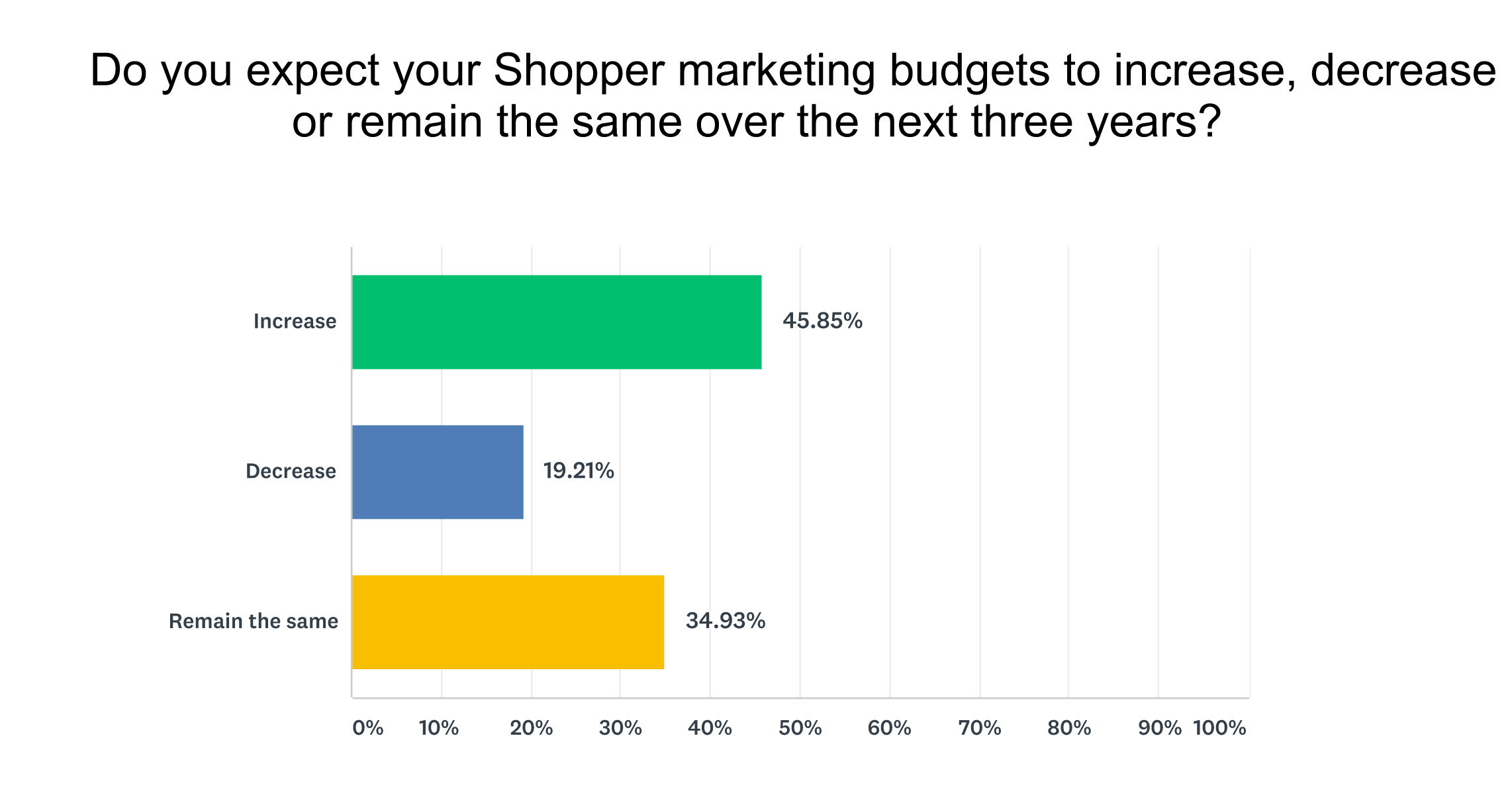 For the first time, it was hard to look at the data and honestly tell a happy, uplifting story about what had previously appeared to be an onward and upward, blue-sky future for Shopper. Meanwhile, beyond the data itself, in the verbatim comments, lurked a disturbing pattern of recriminating, finger-pointing discontent at retailers, brand teams and agencies for a failure to enable Shopper to rise to its full potential.

Further discussion with eight brand and retail leaders confirmed that such issues are very real, tempered by a reaffirmation that Shopper still could be everything it was conceived to be more than a decade ago, and make a very real contribution to brand health and growth when it is pursued with discipline and resolve, as it was originally intended. Faith in Shopper’s capacity to be the key to the kingdom in today’s commerce-centric world, remains as strong as ever among those who understand its potential and what makes it tick.

“It’s going to be a fun journey going forward,” predicts Matt Parry, Walmart’s senior director of strategy and customer experience. “Shopper is always evolving.” Industry consultant and onetime ConAgra VP of Shopper Tammy Brumfield is also affirmative: “It is the new marketing,” she says. “C-suite executives need to understand it as a capability, not just a function.”

We’ve distilled what we’ve learned — between the survey and our follow-up conversations — into a series of questions, and responses. Our purpose is to persuade the business world at-large that pursuing brand and retail strategy as a singular vision and philosophy is vital to brand and retail health and growth. The first of our questions follows.

Can someone please define shopper marketing? 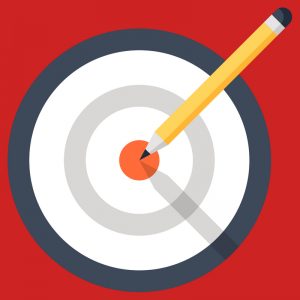 It’s sometimes said that if you asked 15 people to define Shopper you would get 30 different answers. That might be a slight exaggeration. Yet nearly everyone can agree that if there’s one thing we can’t agree on, it’s the definition of Shopper. The upshot is that Shopper often defaults into a catchword for anything and everything that happens at retail. That’s a non-starter, because anything that is everything is nothing at all.

As problems go, defining Shopper is a pivotal one, because how it is defined determines just about everything else about it: how it’s organized, developed, implemented and measured. Yet the cold wind of truth is that if Shopper still lacks definition after more than a decade, that’s not likely to change now.

A couple of thoughts on this. First, if a globally accepted, industry-wide definition of Shopper is not a realistic possibility, then at least each individual organizations should settle on a definition. “I don’t know that we’ll ever get to a universal understanding of Shopper, but within individual companies there should be universal understanding of what it is supposed to accomplish,” says Danone North America Shopper Director Alysia Ross. Fortunately, this does not necessarily mean choosing from among 15 — or 30 — different options.

If we distill it down, Shopper is generally understood as one of two basic approaches that divide along familiar fault lines: marketing or sales (this is ironic, given that Shopper’s purpose is to bridge that very divide). The answer will depend on whether your brand is more sales or marketing driven.

Thought number two is to think differently about the definition itself. Invariably, the definition describes the process of the discipline — what it does, how it does it — the nuts and bolts of what it is and how it’s done. Consequently, it tends to be understood as a grab-bag of well-worn tactics that are often difficult to distinguish from sales promotions dating back to the 1950s.

What’s missing is the why, or something like the vision or a philosophy centered not on a process but rather an outcome. For example: Shopper integrates brand and retail strategy to create customer engagement at every relevant touchpoint. Ultimately, shopper is an engagement strategy, and engagement can be pursued in myriad ways, up to and including transactions. Engagement is Shopper’s purpose — not delivering coupons or sweepstakes. Such tactics are just solutions in search of problems.

At a minimum, it would great if we could agree that only those initiatives implemented as a long-term strategy, that align brand and retailer goals and objectives and blend consumer and shopper insights, qualify as Shopper. Anything less is sales promotion — not that there’s anything wrong with that, if that’s what you’re into. It just doesn’t rise to the level of a brand and retail strategy that creates sustained customer (that is, retailer and shopper) engagement.

Next Tuesday: Does it matter how Shopper is organized?